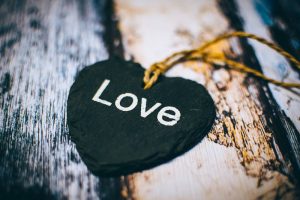 The family of the late Aaron Carter have made a statement saying that the singer’s death was not intentional after his body was discovered in his home’s bathtub. Police investigating the incident said there was no foul play. The family claims it was not intentional because Aaron was apparently in a really good place, not only with his career but with his ex Melanie Martin. Law enforcement have yet to confirm the cause of death, but they are thinking it was an accident.