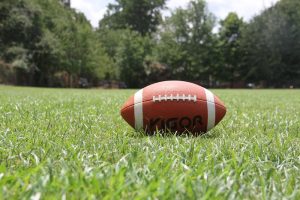 Cardi B & her husband Offset are set to make an appearance during a Super Bowl commercial for McDonald’s. According to TMZ, the commercial is set to be a Valentine’s Day themed spot for the fast food giant. Of course this isn’t the first time Bardi has appeared in a Super Bowl ad as last year she starred in one for Pepsi.