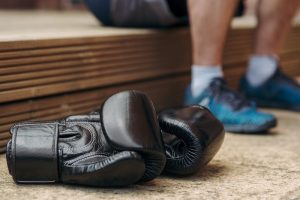 Michael B. Jordan shared the first trailer for his directorial debut for the movie he is also staring in for Creed III! The movie is set to hit theaters March 3rd of 2o23. Sylvester Stallone will not be appearing in this version of the film. Checkout the trailer below!

My directorial debut?! Still sounds crazy to say but there's no film that has been more personal to me and no film I've felt more ready to steer. Excited to share the first trailer for Creed 3. To my cast & crew thanks for working so hard to continue the legacy of the franchise. pic.twitter.com/PSbOr2usdH