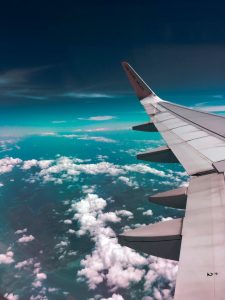 SZA is riding high after her new album ‘SOS’ has gotten great reviews and is even the number 1 album in the country for the third straight week. But this news isn’t about her album, but rather who she’s spending her vacation with. Relationship rumors have began to swirl after the r&b singer was seen with one of her producers ThankGod4Cody enjoying each others company in Hawaii. Nothing is confirmed yet but SZA certainly looks happy!