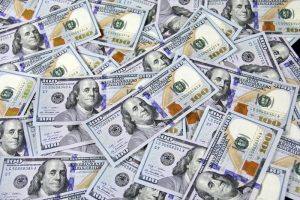 Artist Flo Rida became a richer man earlier this week. The Miami rapper won $82.6 million from an energy drink company Celsius after he sued them back in May 2021. Flo Rida, claimed the Boca Raton-based brand breached their contract and hid money from him. During a press conference held shortly after the trial ended, Flo cracked open a can of Celsius and took a swig to celebrate his victory.