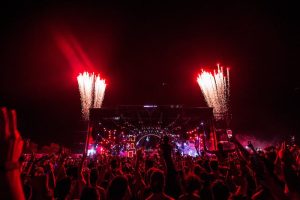 One of the all time leading pop stars in the universe is coming back on tour. Today, Janet Jackson has announced her ‘Together Again’ Tour featuring special guest and ATL rap legend Ludacris. She will be hitting Climate Pledge Arena on the final stop of the tour June 21st, 2023. She’ll also be at Moda Center in Portland, Oregon a day earlier on June 20th. Tickets go on sale starting Friday, December 16th at 11 AM local time on LiveNation.com.