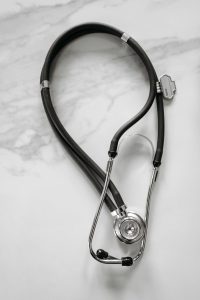 We’ve learned more about the terrible snowplow accident involving superstar actor Jeremy Renner. Renner was reportedly trying to save his adult nephew from being injured when the snow plow accidentally crushed him. A new incident report from the Washoe County Sheriff’s Office says that the Avengers star didn’t activate the emergency brake on the machine after he used it to pull his nephew’s truck out of the snow per CNN. Over the weekend, the actor took to social media to reveal the extent of his injuries, informing fans he broke more than 30 bones in the awful accident. We wish him a speedy recovery!