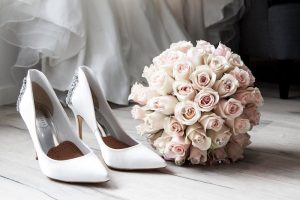 Some pretty surprising news today as Kanye West secretly got married again. Kanye reportedly tied the knot with Yeezy designer Bianca Censoritwo months after his divorce from Kim Kardashian was finalized at the end of 2022. According to the Daily Mail, the rapper and Censori held a private ceremony and were spotted wearing wedding rings during a recent outing together.