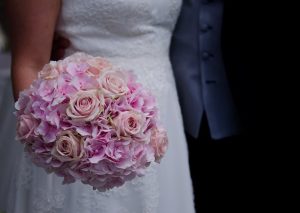 Kanye West surprised the world last week by marrying Bianca Censori, a designer for his Yeezy brand in a secret ceremony. Now one would think that Bianca is a fan of Ye’s music but apparently that is not the case according to a friend of Censori’s. The friend said that before they met, Censori didn’t like Kanye’s music.