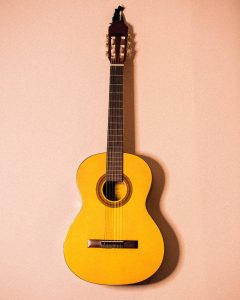 Machine Gun Kelly had something to say to all the rock community critics who called him a tourist in the genre after he won the American Music Award for “Favorite Rock Artist.”

“There have been some people in the rock community who called me a tourist, but they’re wrong – I’m a rocket man,” MGK said during his speech. “We weren’t born on the moon but we looked at it and we were curious and then we went there…supposedly, and these two rock albums were me going to the moon.”

Check out his acceptance speech below.