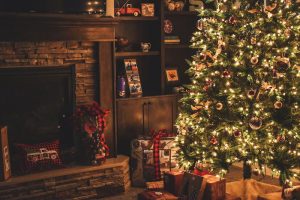 The queen of Christmas is about to have her very own TV special this holiday season. Mariah Carey will takeover Scotiabank Arena in Toronto and New York City’s Madison Square Garden for a pair of holiday concerts, the latter of which will be featured in a two-hour primetime concert special on December 20 at 5pm west coast time on CBS.