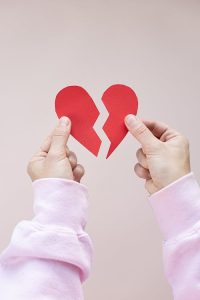 Olivia Wilde is reportedly still “very much upset” over her recent breakup from pop superstar Harry Styles a source told Us Weekly, adding that the actress/director is “trying to move on.” According to the insider, Wilde recently went on a girls trip to reset following the breakup to get her mind off things. The two split after a nearly 2 year relationship due to conflicting schedules.