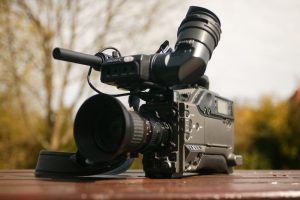 One of the biggest shows of 2022 on Netflix was the Addams family adaption called ‘Wednesday’ starring Jenna Ortega as Wednesday Addams. The show was so liked that it ended up becoming the second most watched show in the history of Netflix. Well, fans will be happy with this news as Wednesday Addams Twitter account has confirmed that there will be a season 2 coming soon. Check out the trailer below.