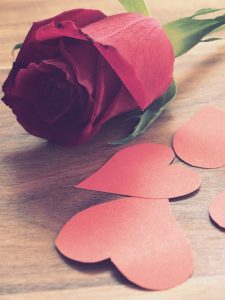 One of the most anticipated docuseries of the year now has an official release date. Prince Harry & Meghan Markle’s docuseries on Netflix has a release date of December 8th according to Page Six. A source also revealed to Page Six that the series will showcase the former royal couple’s “love story.”