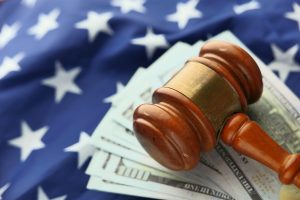 The Megan Thee Stallion-Tory Lanez shooting trial began yesterday and according to the prosecution, the reason for Tory allegedly shooting Megan in the feet was because she reportedly insulted him. The prosecution claimed that Tory was angry after Meg sarcastically called him a “beautiful artist.” They presented several text messages from the defendant, in which he apologized and claimed he was “too drunk.”