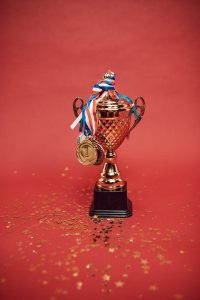 The 2023 Golden Globe nominations were announced today and they include some mega star singers. Several pop stars were also featured in the list of nominees including Rihanna and her Black Panther: Wakanda Forever song “Lift Me Up” along with Taylor Swift’s “Carolina” from Where the Crawdads Sing and Lady Gaga’s “Hold My Hand” from Top Gun: Maverick for Best Orignal Song in a Motion Picture. Selena Gomez also scored a nomination for Best Performance by an Actress in a Television Series – Musical or Comedy for Only Murders in the Building. Awards will be given out at the 80th Golden Globes ceremony hosted by Jerrod Carmichael on Tuesday, January 10th, on NBC.